As the governing hands of Kerala have changed, so have its stands on the Sabarimala Controversy. This has attracted widespread reportage.

An inspired Dr. Abhishek Manu Singhvi, Senior Advocate argued recently that a State Government cannot be allowed to change its stand before the SC, in proceedings borne out of Article 136, at the time of arguments especially, merely because ‘of change of Government’ / ‘some other Political Party has come into power’. The submission is partially correct; it omits an exception.

“While it is true that rule of law cannot be sacrificed for the sake of furthering political agendas, it is also a well established position of law that a stand taken by the State Government can be changed subsequently if there is material on record to show that the earlier action of the State Government was illegal or suffers from legal malafides or colourable exercise of power.

Further, in any case, it is also a well settled position of law that this Court is not bound by affidavits and counter affidavits filed by the parties. In exercise of its power under Article 136, this Court can examine the material on record in order to determine whether the action of the previous State Government was in accordance with law or not.” 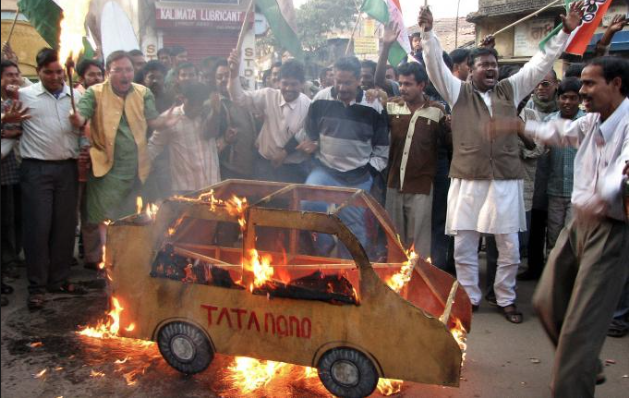