Crime stories are good reads. At the centre of State of Rajasthan v. Daud Khan, [Criminal Appeal No. 126 of 2010] is an India v. Pakistan cricket match, held on 24th March, 2004 at the Gaddafi Stadium in Lahore. India won the match by 40 runs and thereby nailed the 5 match series 3-2. Javed Beg and Daud Khan had some grudge against Nand Singh for the result of that match, that series. On 19th June, 2004, “according to the prosecution, Javed Beg brandished a knife and told Nand Singh that today his end had come. Thereupon Daud Khan fired upon Nand Singh with a loaded pistol on the right side of his chest and then both of them escaped on their motor cycle.”

I am intrigued by an “odd circumstance”. Learned Counsel for Daud Khan had the question, how did Nand Singh manage to cover on foot a distance of about 70 feet after being shot in the chest? Throughout this distance, there was no blood trail, nor was any blood spilt at the place of occurrence.

The SC held, “Nand Singh was a young and healthy person. While it may seem odd that he could have run a distance of about 70 feet with a bullet in his chest, it might not be improbable. The best persons to have been asked to explain this would have been the medical experts, but no question was put to them in this regard. Under the circumstances, it is difficult to rule out the possibility of Nand Singh having traversed the distance before collapsing across the road.” 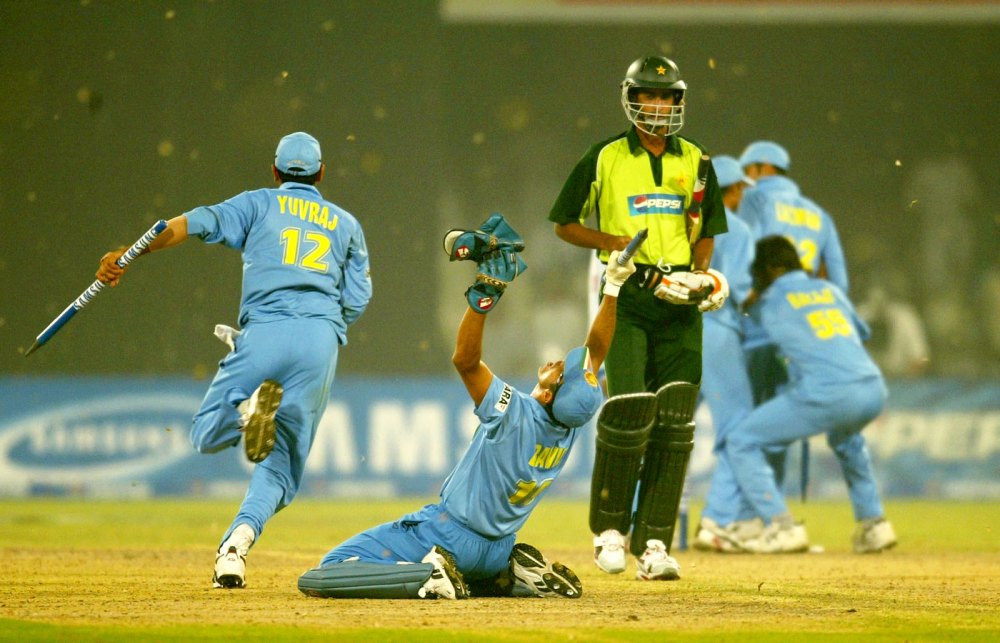