“A transgression of some established and definite rule of action, a forbidden act, a dereliction from duty, unlawful behaviour, wilful in character, improper or wrong behaviour, its synonyms are misdemeanour, misdeed, misbehaviour, delinquency, impropriety, mismanagement, offence, but not negligence or carelessness.”

“The term misconduct implies a wrongful intention, and not a mere error of judgment. Misconduct is not necessarily the same thing as conduct involving moral turpitude. The word misconduct is a relative term, and has to be construed with reference to the subjectmatter and the context wherein the term occurs, having regard to the scope of the Act or statute which is being construed. Misconduct literally means wrong conduct or improper conduct. In usual parlance, misconduct means a transgression of some established and definite rule of action, where no discretion is left, except what necessity may demand and carelessness, negligence and unskilfulness are transgressions of some established, but indefinite, rule of action, where some discretion is necessarily left to the actor. Misconduct is a violation of definite law; carelessness or abuse of discretion under an indefinite law. Misconduct is a forbidden act; carelessness, a forbidden quality of an act, and is necessarily indefinite. Misconduct in office may be defined as unlawful behaviour or neglect by a public officer, by which the rights of a party have been affected.” 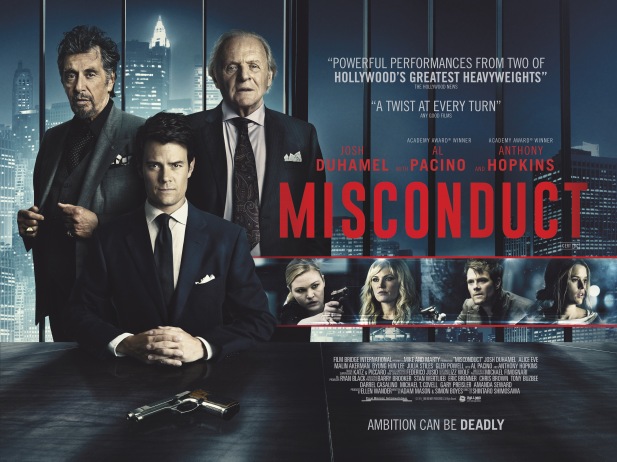