A legitimate dissent is a distinguishable feature of any democracy. Holding peaceful demonstrations in order to air grievances is a fundamental right, though not unlimited in its scope. Right to speech and right to assemble peacefully and without arms is made subject to ‘reasonable restrictions’ which can be imposed in the interests of sovereignty and integrity of India or public order. The best exposition of what the expression ‘reasonable restriction’ connotes was laid down in Chintaman Rao, 1950 SCR 759.

“A total ban of demonstration is not a reasonable restriction. Certain categories of peaceful protests and demonstrations, in a guarded and regulated manner, could be allowed so as to enable the protestors to exercise their right.” 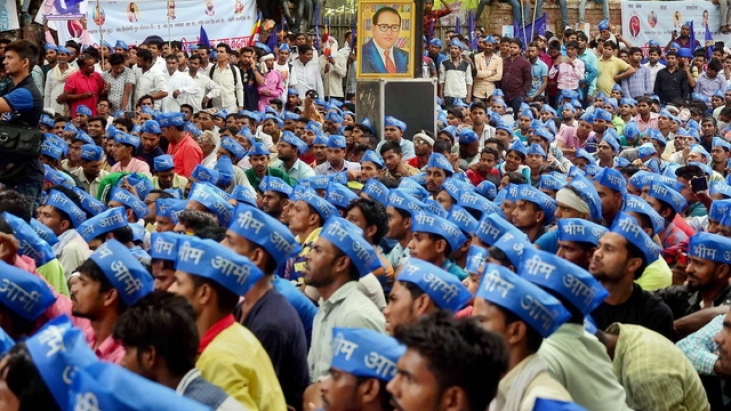