Trial Court held that the demand and acceptance of illegal gratification has been established and convicted Mrs. Neeraj Dutta under Section 7 and Section 13(1)(d) read with Section 13(2) of The Prevention of Corruption Act, 1988.

Appellant contended that mere proof of receipt of money in the absence of proof of demand of illegal gratification is not sufficient to prove guilt; Ravjit having passed away, primary evidence of demand was not established. P. Satyanarayana Murthy, (2015) 10 SCC 152 was relied upon.

“The question: ‘whether in the absence of evidence of complainant / direct or primary evidence of demand of illegal gratification, is it not permissible to draw inferential deduction of culpability / guilt of a public servant under Section 7 and Section 13(1)(d) read with Section 13(2) of The Prevention of Corruption Act, 1988?’ requires a Larger Bench.” 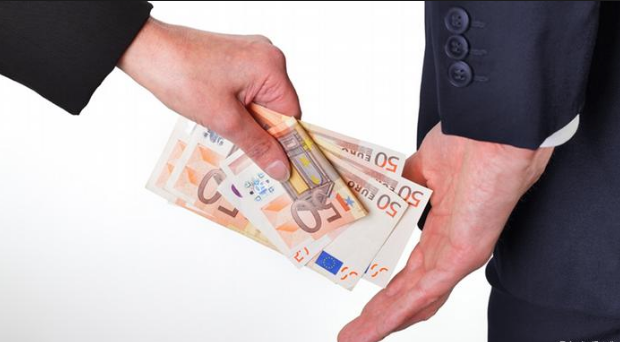