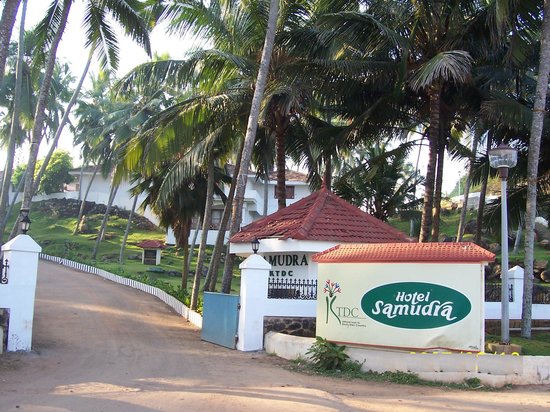 NCDRC has held that there was a ‘deficiency of service’ on the part of the management of Hotel Samudra, primarily for the reason that the lifeguard on duty had also been assigned the task of being a bartender; assigning a lifeguard with an additional duty of attending to the bar was liable to distract his attention, since he may not be able to keep a close watch on the guests swimming in the pool.

Learned Counsel, Mr. Gopal Sankarnarayanan highlighted two facets: i) factual position that the deceased was lifted out of the water by another guest who was using the pool is disputed; lifeguard on duty also assisted in doing this exercise & ii) it is inexplicable as to how a 35-year-old able-bodied individual suddenly drowned in the pool.

The ingredients of the tort of negligence are: i) existence of a duty of care; ii) a breach of the duty through action or omission; and iii) damages arising as a consequence of the breach.

Since the facility of a swimming pool was available for use by the guests of the hotel, there was a close and proximate relationship between the management involving the maintenance of safe conditions in the pool and guests of the hotel using the pool. A hotel which provides a swimming pool for its guests owes a duty of care. The duty of care arises from the fact that unless the pool is properly maintained and supervised by trained personnel, it is likely to become a potential source of hazard and danger. Every guest who enters the pool may not have the same level of proficiency as a swimmer. The management of the hotel can reasonably foresee the consequence which may arise if the pool and its facilities are not properly maintained. The observance of safety requires good physical facilities but in addition, human supervision over those who use the pool. Allowing or designating a lifeguard to perform the duties of a bartender is a clear deviation from the duty of care. Mixing drinks does not augur well in preserving the safety of swimmers; reasonably foreseeable that potential harm could be caused by the absence of a dedicated lifeguard. The imposition of such a duty can be considered to be just, fair and reasonable. The failure to satisfy this duty of care would amount to a ‘deficiency of service’ on the part of the hotel management. The lifeguard should not be given any other duties which would distract her from the work of a lifeguard. In the present case, it is an admitted position of fact that the lifeguard on duty was also functioning as the bartender, and that a foreigner was the first one to notice the deceased drowning in the swimming pool. The breach of the duty of care lies in the fact that while the hotel had made the facility of a swimming pool available for its guests, it ought to have assigned a lifeguard who would perform his duties only in that capacity. Moreover, the hotel did not adduce any evidence of the lifeguard in the present case who would have been the best person to make a disclosure of facts which were to his knowledge. The death of the deceased was due to drowning. Significantly, there was no evidence of the presence of alcohol in the body of the deceased. Considering the delay in the response by the lifeguard who was preoccupied with bartending duties, the drowning of the deceased was a direct consequence of negligence.

On the above facts, we are of the view that the finding of a ‘deficiency of service’ which was arrived at by NCDRC was correct and was sustainable with reference to the material on the record. There is no element of perversity or any failure to take material circumstances into account in arriving at the decision. NCDRC has justifiably borne in mind the fact that the deceased had ample future prospects. The young children have been deprived of the support and affection of their father. Their mother has lost the companionship of a spouse. The nature of the loss is incapable of being fully compensated in monetary terms. In our view, taking into account the social status of the parties, the income of the deceased, the nature of the business, the prospects for future earnings, the loss of companionship for a spouse and of the guidance and support for the children, the assessment of compensation in the amount of Rs.62,50,000/- by NCDRC cannot be faulted; the amount which has been awarded shall carry interest at the rate of 9% p.m. from the date of the institution of the complaint till the date of payment.