Indians have been taught the lesson, and rightly so, consensual intercourse, even if not procreative, is inherent for the enjoyment of life and liberty of every individual and is protected under constitutional morality. Mr. XYZ has come up with a film script. Cut short, the script is about an 18-year old Indian, who gets disinherited by his family for honestly admitting he has indulged in consensual intercourse with a 22-year old male; what follows are legal battles. Two males cannot legally marry in India, yet. The liberties granted to them are limited to, as said and must be repeated, consensual intercourse. Taiwan is the only spot in Asia that recognizes same-sex marriages. Africa? South Africa, certainly.

Kenya is a deeply conservative and religious society. Kenyan society has not been eager to embrace same-sex relationships. Kenyan President, Uhuru Kenyatta, had commented once, LGBTIQ [Lesbians, Gay, Bisexuals, Transgender, Intersex, Queer] rights is ‘of no major importance‘ to Kenyans. This was contested in Eric Gitari v. Hon. Attorney General, [Petition No. 150 of 2016]. On 02.06.2016, High Court of Kenya observed, “Court as a curator of the Constitution has to interpret the Constitution in a manner that is enlightened and progressive”. On 24.06.2019, High Court of Kenya, however, upheld laws that criminalize same-sex relations, noticing, there is no ‘conclusive scientific proof, LGBTIQ people are born that way’. 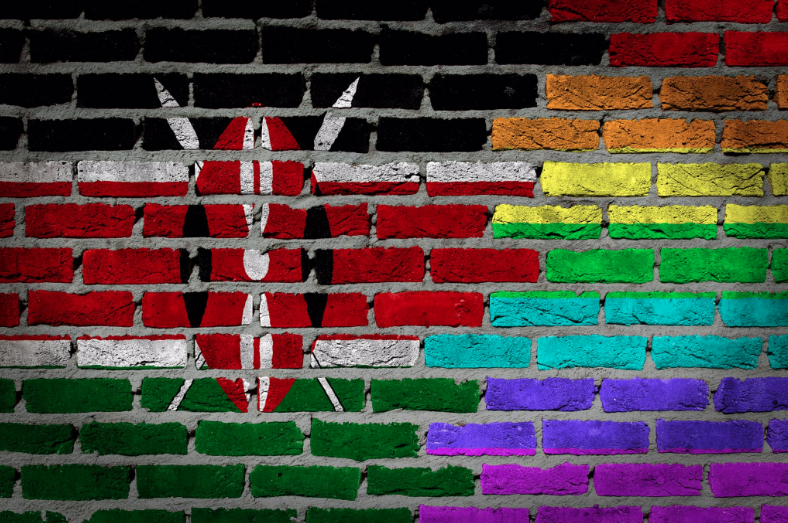 High Court of Botswana is of a different view.

“Law, it is trite, is a panoply and assemblage of signs, signals, prescripts and protocols that regulate human behavior and activity. Moral values are standards of what is good, tolerable, bad or evil, which govern an individual or societal behavior and choices, as may be influenced by different sources and perspectives, be they intrinsic or extrinsic. Juxtaposed together, law therefore ought to be a reflection of society’s moral values.

Sections 164(a); 164(c) and 165 of The Penal Code proscribe and criminalize sexual intercourse and/or attempt thereof between persons of the same sex and/or gender. What regulatory joy and solace is derived by the law, when it proscribes and criminalizes such conduct of two consenting adults, expressing and professing love to each other, within their secluded sphere, bedroom, confines and/or precinct?

Justice Chandrachud profoundly remarked, with refreshing clarity and erudition, in matters of personal intimacy and sexual orientation, State has no role to play. Arbitrary intrusion upon another’s solitude or private affairs is highly offensive and thus an invasion of privacy. There is no victim within consensual same sex intercourse inter se adults; consensual sex conduct, per anus, in my view, is merely a variety of human sexuality. There must remain a realm of private morality and immorality, which should not be the province of the law, particularly where there is no victim or complainant and when such conduct is consensual. 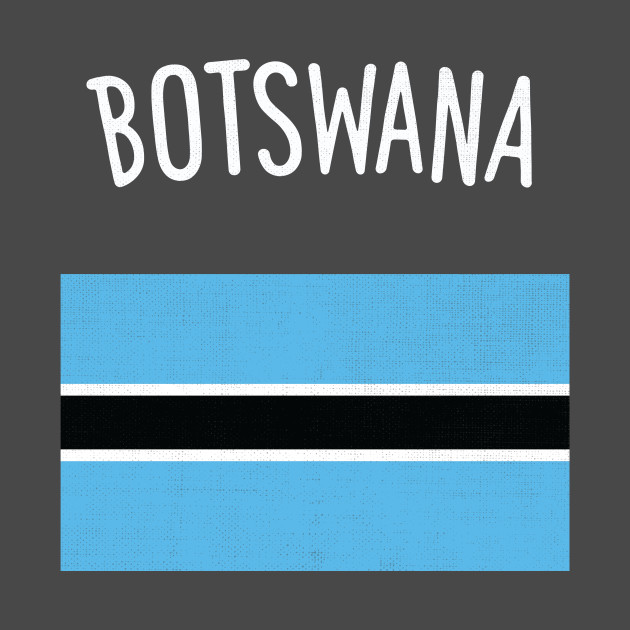