“It is a well established position that when statutes are unambiguous, the Court must adopt plain and natural meaning irrespective of the consequences [Nelson Motis v. Union of India, (1992) 4 SCC 711].

On a bare reading of Section 207 of The Criminal Procedure Code, 1973 no other interpretation is possible. We hold that the ‘contents of the memory card/pen drive’ being ‘electronic record’ must be regarded as a ‘document’. We are conscious of the fact that Section 207 permits withholding of document(s) by the Magistrate only if it is voluminous and for no other reason. If it is an electronic record, certainly the ground predicated in the second proviso in Section 207, of being voluminous, ordinarily, cannot be invoked and will be unavailable. It is crystal clear that all electronic records produced for the inspection of the Court must be furnished to the accused as per the mandate of Section 207.

It is apposite to recall the exposition of this Court in State of Maharashtra v. Dr. Praful B. Desai, (2003) 4 SCC 601 wherein this Court observed that The Criminal Procedure Code, 1973 is an ongoing statute. In case of an ongoing statute, it is presumed that the Parliament intended the Court to apply a construction that continuously updates its wordings to allow for changes and is compatible with the contemporary situation.

In cases involving issues such as of privacy of the complainant/witness or his/her identity, the Court may be justified in providing only inspection thereof to the accused and his/her lawyer or expert for presenting effective defence during the trial. Courts may issue suitable directions to balance the interests of both sides.” 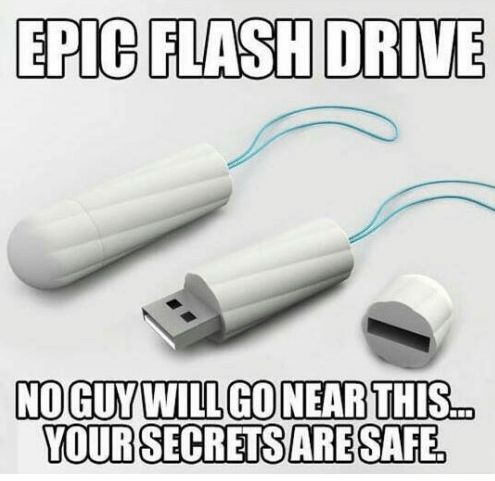