A reading [State of Assam v. Ranga Mahammad, (1967) 1 SCR 454; Jagdish Chander Gupta v. Kajaria Traders (India) Ltd., (1964) 8 SCR 50; Rajasthan State Electricity Board v. Mohan Lal, (1967) 3 SCR 377; CBI v. Braj Bhushan Prasad, (2001) 9 SCC 432; Godfrey Phillips India Ltd. v. State of U.P., (2005) 2 SCC 515; Vikram Singh v. Union of India, (2015) 9 SCC 502; Pioneer Urban Land and Infrastructure Ltd. v. Union of India, (2019) 8 SCC 416] would show, ‘ejusdem generis’ and ‘noscitur a sociis’, being rules as to the construction of statutes, cannot be exalted to nullify the plain meaning of words used in a statute if they are designedly used in a wide sense. Importantly, where a residuary phrase is used as a catch-all expression to take within its scope what may reasonably be comprehended by a provision, regard being had to its object and setting, ‘noscitur a sociis’ cannot be used to color an otherwise wide expression so as to whittle it down and stultify the object of a statutory provision.

Swiss Ribbons (P) Ltd. v. Union of India, (2019) 4 SCC 17 states the raison d’être for Section 14 of The Insolvency and Bankruptcy Code, 2016. It is difficult to accept, ‘noscitur a sociis’ or ‘ejusdem generis’ should be used to cut down the width of the expression ‘proceedings’ so as to make such proceedings analogous to civil suits.

Section 138 of The Negotiable Instruments Act, 1881 can be said to be a ‘civil sheep’ in a ‘criminal wolf’s’ clothing, as it is the interest of the victim that is sought to be protected, the larger interest of the State being subsumed in the victim alone moving a Court in cheque bouncing cases, as has been seen by us in the analysis of Chapter XVII. Kaushalya Devi Massand v. Roopkishore Khore, (2011) 4 SCC 593 is the clearest enunciation. It is clear, a ‘quasi-criminal’ proceeding that is contained in Chapter XVII of NI Act would, given the object and context of Section 14 of IBC, amount to a ‘proceeding’ within the meaning of Section 14(1)(a).

Learned ASG took strong objection to the use of the expression ‘quasi-criminal’ to describe proceedings under Section 138, which, according to him, can only be described as ‘criminal’. There are many instances of acts which are punishable by imprisonment or fine or both which have been described as ‘quasi-criminal’ [Section 630 of The Companies Act, 1956; Andre Paul Terence Ambard v. Attorney-General of Trinidad and Tobago, AIR 1936 PC 141, Lord Atkin]. We reject Learned Additional Solicitor General’s strenuous argument. 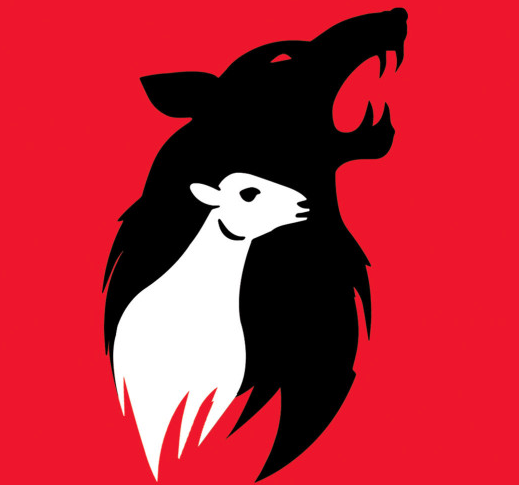