On 26th January, 1897 United Kingdom of Great Britain and Ireland and Republic of Chile entered into a Treaty for Mutual Surrender of Fugitive Criminals.

My Lord, Binding Treaty on India and Chile?

“This question may first be looked at from the point of view of Republic of Chile. Supreme Court of Chile, in its decision rendered… on 11th November, 2015… made it clear, there was in fact an Extradition Treaty between Chile and India executed on 26th January, 1897 and it was in force and binding on India. It was made clear, even Government of Chile was bound by provisions of the Extradition Treaty. 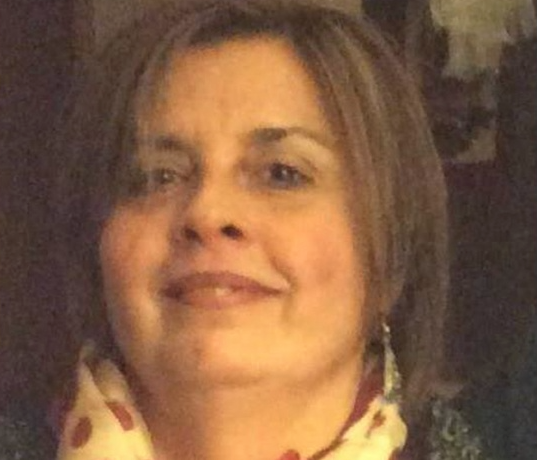