Dauvram, for murder of Brother-Dashrath, was convicted under Section 302, IPC.

In our opinion, this case will fall under Exception 1 to Section 300, IPC.

K.M. Nanavati v. State of Maharashtra, 1962 Supp (1) SCR 567 interpreted Exception 1 to Section 300. For determining whether or not the provocation had temporarily deprived power of self-control, test to be applied is of a reasonable man and not of an unusually excitable and pugnacious individual. K.M. Nanavati cites Goddard, CJ in R. v. Duffy, (1949) 1 All ER 932.

Was there an intervening period for the passion to cool and for accused to regain dominance and control over his mind?

Was the retaliation proportionate?

There can be sustained and continuous provocations over a period of time, albeit in such cases Exception 1 to Section 300 applies when accused’s retaliation was immediately preceded and precipitated by a last act, word or gesture amounting to a sudden provocation sufficient for reactive loss of self-control. This defence would not be available on evidence of reflection or planning as they mirror exercise of calculation and premeditation.

We would convert conviction of Dauvram from Section 302, IPC to Part I of Section 304, IPC. 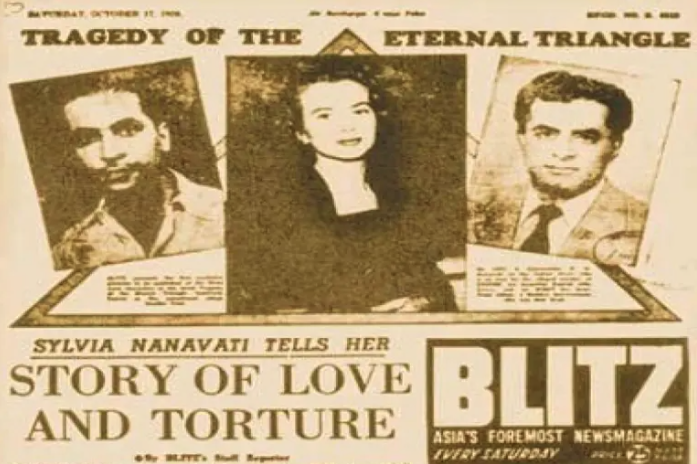