“For a long time I’ve wanted to compile a list of films about the Indian judicial system (I must admit I’ve watched very few). If people have any such lists they would like to share in the comment section I would love to hear about them. If there is enough of a response I’ll then compile them in the body of the post or create a new post. These movies don’t have to be realistic depictions, but just films that center around the judicial system, or critiques of it, like the drama ‘No One Killed Jessica Lal’ or the comedy ‘Jolly LLB’.”

This must qualify – Bolly Book by Diptakirti Chaudhuri is excellent. Here is a list from pg. 130 to pg. 135:

Of these, Khud-daar seems the most interesting. “A senior lawyer is elevated to Judgeship. In the very first case he presides over, his brother is the accused facing the Death Penalty for murder – except that the Judge does not know it. But he suspects that something is amiss since he knows the accused to be a good guy. He investigates the case on his own (yes, while the trial is on) and comes back as a lawyer to defend his brother. Sanjeev Kumar played the lawyer-turned-Judge-turned-lawyer, defending Amitabh Bachchan.”

It is true that several of these movies are lawyer-centric. But you shall learn something about the Judges from each one. In Shaurya, for instance, the Judge in a Court Martial Proceeding is said to be a golfer! Personal habits of a Judge are indeed no less important in tracing history. CJI Sikri used to play golf.

And since there are eminent personalities amongst Judges from before, do see The Zoo (1967, dir. Satyajit Ray) – a Byomkesh Bakshi movie. The mystery involves a Retired Judge who has ‘social outcasts’ tending to a Rose Colony he owns on the outskirts of Calcutta. 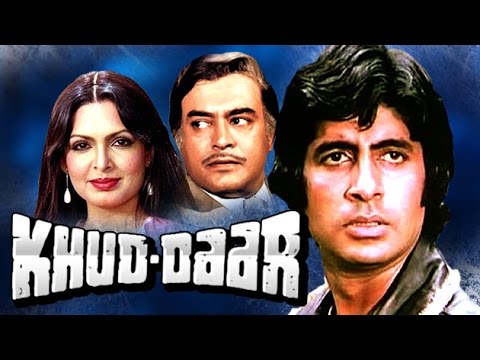