E.P. Royappa, (1974) 4 SCC 3 is clear that the burden of establishing mala fides is very heavily on the person who alleges it. Courts should not uphold a plea of mala fides on the basis of mere probabilities.

It is said, a Judge must not alter the material of which the Act is woven, but she can and should iron out the creases. Courts are obligated to take an interpretation which glorifies the democratic sprit of the Constitution. Parliament may seriously consider amending the Constitution to substitute the Speaker of the Lok Sabha and Legislative Assemblies as arbiter of disputes concerning disqualification which arise under the Tenth Schedule, with a permanent Tribunal headed by a retired Supreme Court Judge or a retired Chief Justice of a High Court or some other outside independent mechanism, to ensure that such disputes are decided both swiftly and impartially [Keisham Meghachandra Singh, Civil Appeal No. 547 of 2020]. It is trite law, neither the Governor, nor for that matter Supreme Court, has the power to impinge upon the authority of the Speaker to take a decision.

Since neither the Constitution nor any Act provides for defection to another party as a bar from contesting further elections, reading such a bar into the nebulous concept of the inherent powers of the Speaker is impermissible and invalid. It has been observed, even in case of expulsion, the expelled candidate is not barred from contesting re-election. If the decision in G. Viswanathan, (1996) 2 SCC 353 holds the field, members of the House who are expelled from their parties, on whose banner they had been elected to the House, would be left completely vulnerable to the whims and fancy of the leader of their parties. Is the view taken in G. Viswanathan, with regard to the status of members in either House of Parliament who had not voluntarily resigned from their party but had been expelled therefrom, in harmony with the provisions of the Tenth Schedule? The reference that was made in the case of Amar Singh, (2011) 1 SCC 210 remains to be dealt with as the same has not been answered with the efflux of time [Amar Singh, Writ Petition (Civil) No. 240 of 2017].

A pure textual reading is not the only way of reading the Tenth Schedule. In G. Viswanathan, the Court based its entire interpretation upon the deeming provision in the Explanation; however, it is well-settled, an Explanation to a Section can only clarify its scope and cannot expand it. In this context, if we start our reading with the main Section (instead of starting with the Explanation, as the Court did), we arrive at the following reading: the word ‘voluntary’, in its ordinary, common-sense meaning, obviously cannot apply to a situation of expulsion. An expelled member has been compelled to leave her party. Therefore, neither does Section 2(1)(a) of the Schedule apply to her nor does the expelled member belong to the party that expelled her any more. Consequently, Section 2(1)(b) of the Schedule does not apply either. Since Sections 2(1)(a) and 2(1)(b) exhaust the circumstances in which an elected member can be disqualified for defection, the Tenth Schedule does not apply to expelled members. When the 3-Judge Bench assembles to hear Amar Singh it will have to contend with a range of arguments centered around the text of the Tenth Schedule, its scheme, the parliamentary history, and competing theories of democratic legitimacy in a parliamentary system. 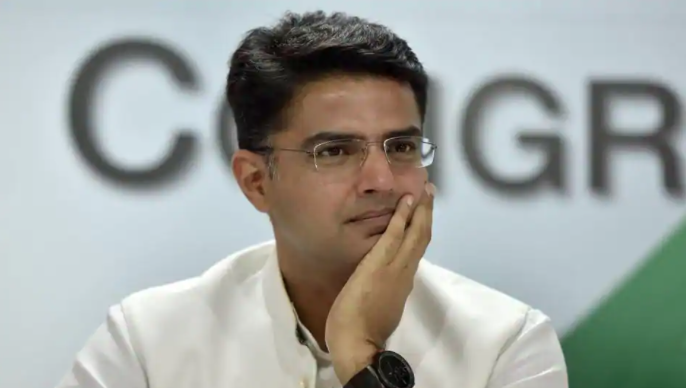