Skip to content
Posted on October 21, 2021 by Rudrajyoti Nath Ray

Gauri Lankesh was shot dead by unknown assailants, near her house at Rajarajeshwari Nagar [Bengaluru], on 05.09.2017.

This is limited to consideration of whether prior approval by Commissioner of Police [Bengaluru City], in connection with offence registered as Crime No. 221/2017, is valid or otherwise. We hold, same does not suffer from any infirmity.

Commissioner of Police had focused only on factum of information regarding commission of organized crime by an organized crime syndicate and on being prima facie satisfied about presence of material on record, rightly proceeded, in exercise of powers under Section 24(1)(a), to accord prior approval for invoking Section 3 of The Karnataka Control of Organised Crimes Act, 2000.

The specific role of concerned accused is not required to be and is not so mentioned in stated prior approval. It would be unravelled during investigation, after registration of offence of organized crime. High Court, thus, examined by applying erroneous scale.

Prasad Shrikant Purohit v. State of Maharashtra, (2015) 7 SCC 440 expounded, at stage of taking cognizance, Competent Court takes cognizance of offence and not offender. This analogy applies even at stage of grant of prior approval for invocation of provisions of The Karnataka Control of Organised Crimes Act, 2000. 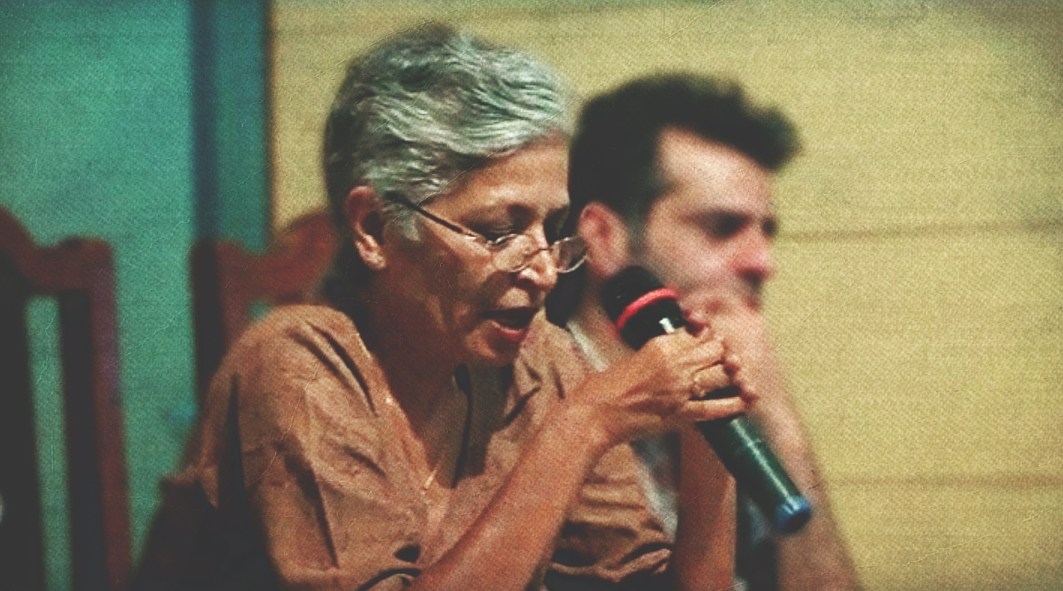