Sarabjeet Singh Mokha is said to have procured fake Remdesivir injections which were administered to patients during COVID-19 pandemic to make illegal profits.

Article 22 of the Constitution provides specific protections to undertrials and detainees in India. The communication of grounds is in aid of facilitating right of detenu to submit a representation against ‘order of detention’. In absence of grounds being communicated, detenu would be left in dark in regard to reasons which have led to ‘order of detention’. The importance is evident from use of the expression “as soon as may be”. The National Security Act, 1980 subscribes to the mandate of Article 22(5).

Constitution Bench in Haradhan Saha v. State of West Bengal,  (1975) 3 SCC 198 made a clear distinction between right of detenu to have their representation considered by appropriate Government and power which is entrusted to Advisory Board. Court noted, State Government, while considering the representation, has to ascertain whether ‘order’ is in conformity with power under law, while Board considers whether there is sufficient cause for detention in light of the representation.

It would be also important to note, principle of making simultaneous representations by detenu to State and Central Governments as enunciated by a Two-Judge Bench in Haji Mohd. Akhlaq v. District Magistrate, 1988 Supp. SCC 538. 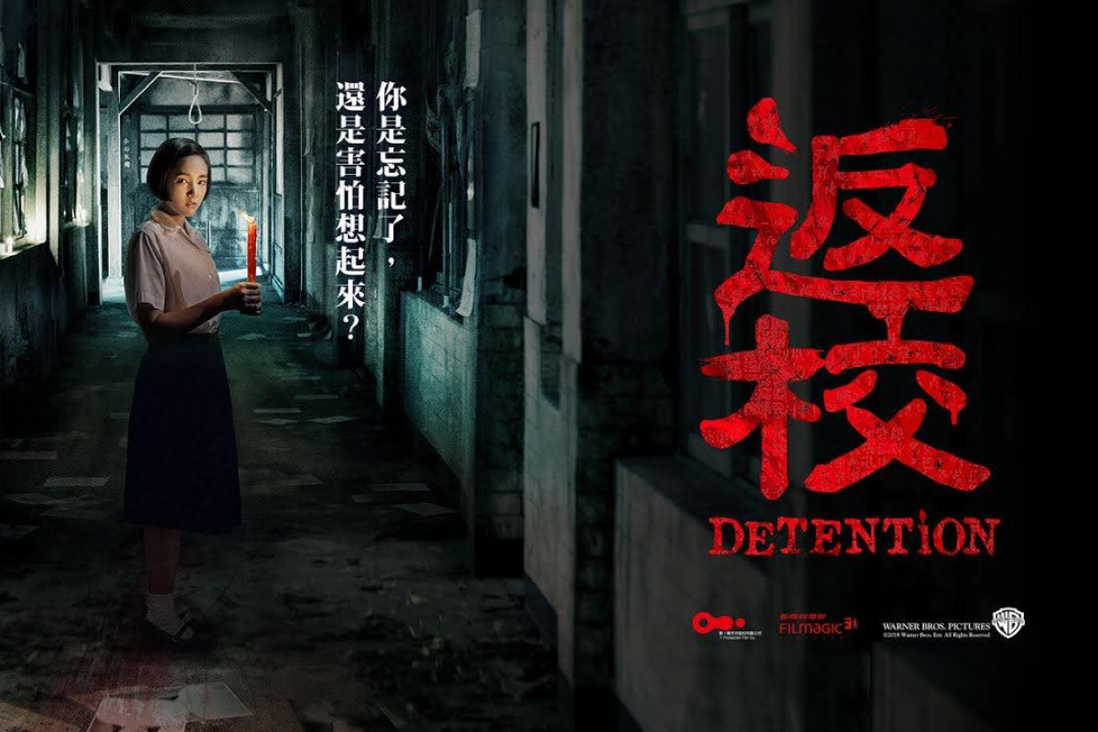