“Recently on 14 September 2018, the Learned Chief Justice, speaking for the Present Bench of Three Judges handed down a verdict granting compensation of Rs 50 Lakhs to a Space Scientist who was found upon further investigation by the CBI to have been wrongfully implicated and subjected to custodial interrogation. This was on an allegation that he had leaked out Official Secrets of The Indian Space Research Organization.

The fact that the payment of compensation was ordered nearly 24 years after the wrongful arrest is a grim reminder about how tenuous liberty can be and of the difficulty in correcting wrongs occasioned by unlawful arrest.”

James Watson, Senior Partner at Watson and Woodhouse in Middlesbrough, was arrested at his home at 6.40am on June 3, 2009 on suspicion of plotting to influence witness testimony in a Crown Court Trial. Cleveland Police dropped the case against him one year later. Mr Watson was awarded £550,000 in damages and costs, in settlement. Highest for a wrongful arrest. Mr Watson, a father of two, was locked in a cell for 30 hours and his home and offices were searched. 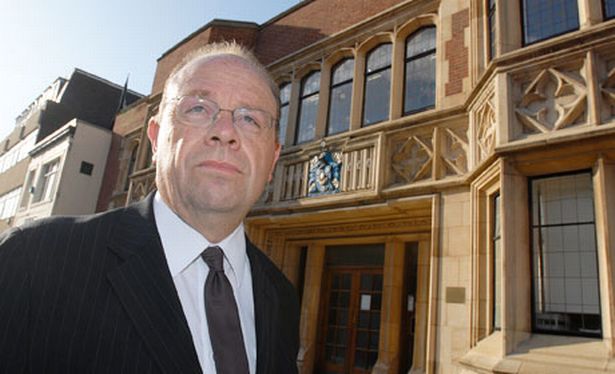