There are several matters, every week, that are considered for ‘legal aid’. I had briefly assisted Senior Advocate Jaideep Gupta in this regard and had recommended aid for Ujwala Pandurang Toraskar v. Mormugao Port Trust [Diary No. 20112 of 2018]. Judgment of HC of Bombay at Goa [Writ Petition No. 279/2016], was challenged. On July 3, 2018 the SC dismissed the SLP [Court 8, Item 24]. Here is how I had briefly summarized the matter:

Being pro bono has been central to my vision, several times before. I sincerely hope ‘legal aid’ is available in depth. 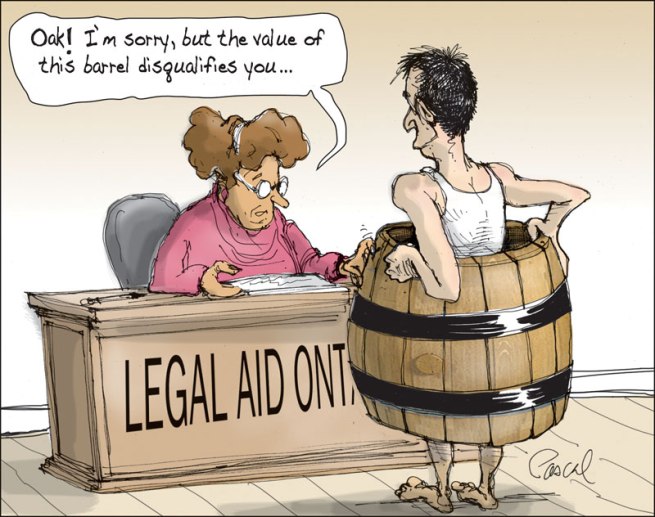